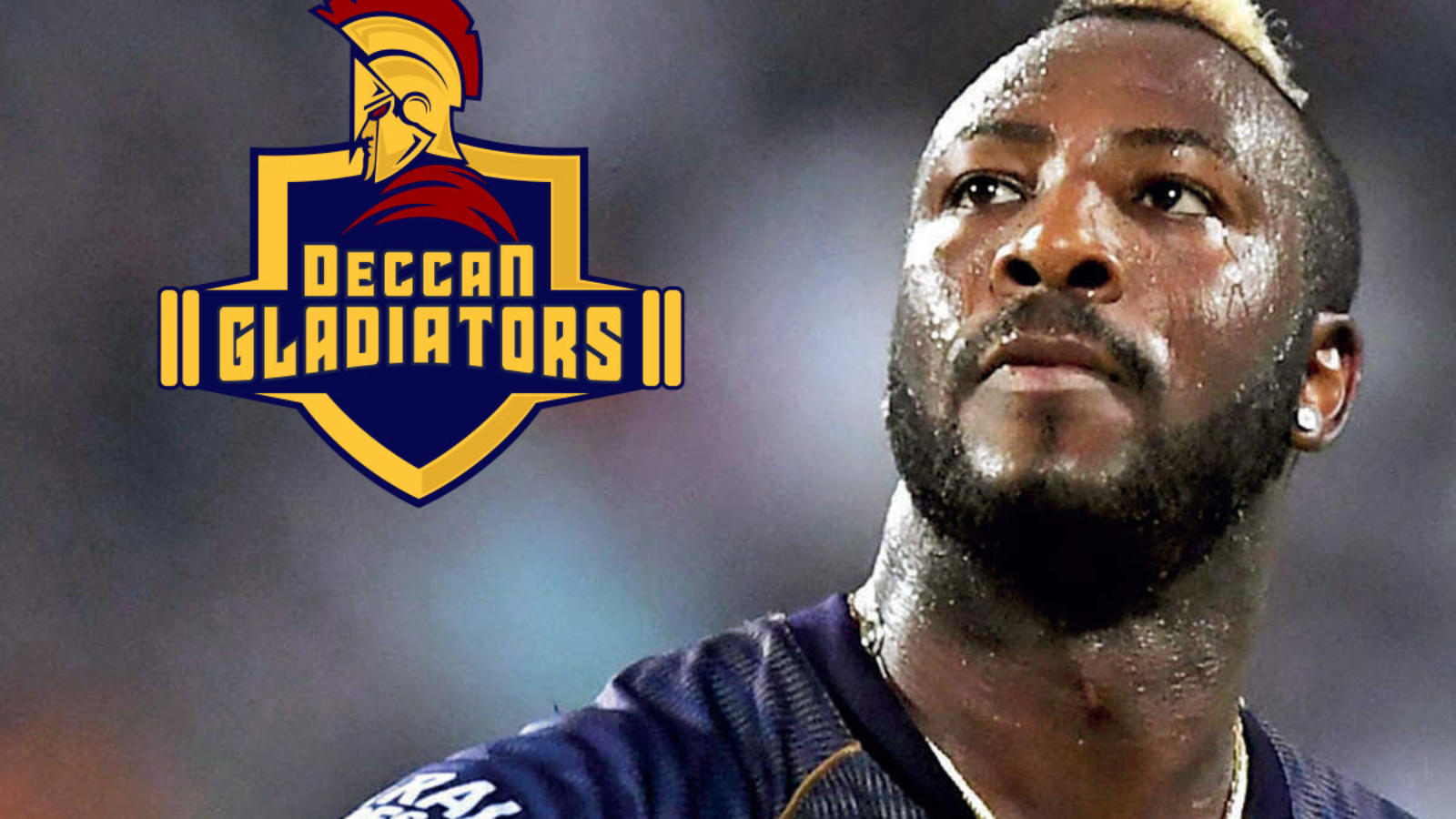 The legendary spinner, who has coached Gladiators for the third successive season, is all praise for the team management for giving him a free hand to do things.

Dubai/Mumbai: On the eve of the Players Draft in the Abu Dhabi T10, Deccan Gladiators Head Coach Mushtaq Ahmed said that the team management will look the build the squad around West Indian all-rounder Andre Russell who is the Icon Player this season.

“We have already named Andre as our Icon Player and naturally, the players that we will pick in the draft, will be done keeping him as the central figure,” said the legendary Pakistan leg-spinner who has picked up 2256 wickets in his playing career that included 52 Tests, 144 ODIs, 29 T20Is, 309 First Class Games and 381 List A Matches.

Regarded as one of the three best wrist spinners to have played the game ever, Mushi, as he is popularly known, said that no matter who is picked in the draft, as the head coach, his job is to motivate them to give their best on the field from the word go as the format demands prompt action and quick thinking.

“All these players come with lot of experience and you don’t have to teach them anything technical about the game. It all boils down to man management and how you can motivate each and every player to give their best on the field. T10 is a very fast format, faster than even T20s, in my opinion. In T20s you get a couple of balls to get in, but in T10, you don’t even get that. So as the head coach there is a lot to do before the players walk out to the park,” said Mushtaq who is currently the spin bowling coach of the Pakistan national team.

Mushtaq, who is the head coach of Deccan Gladiators for the third season in succession, is also all praise for the team management for giving him a free hand to do things his way.

“I am extremely thankful to team owner Mr Gaurav Grover for giving me a free hand to do things. And that comes from him because he understands the game so well. After our wins or defeat, he will be the first one to call, and, even when the team loses, he will always pick the positives from them. He is a gem of a person and that’s the reason why the entire support staff tries to follow his footsteps. I will not name them, but a number of players have come to me and expressed their desire to represent Deccan Gladiators,” added the coach.