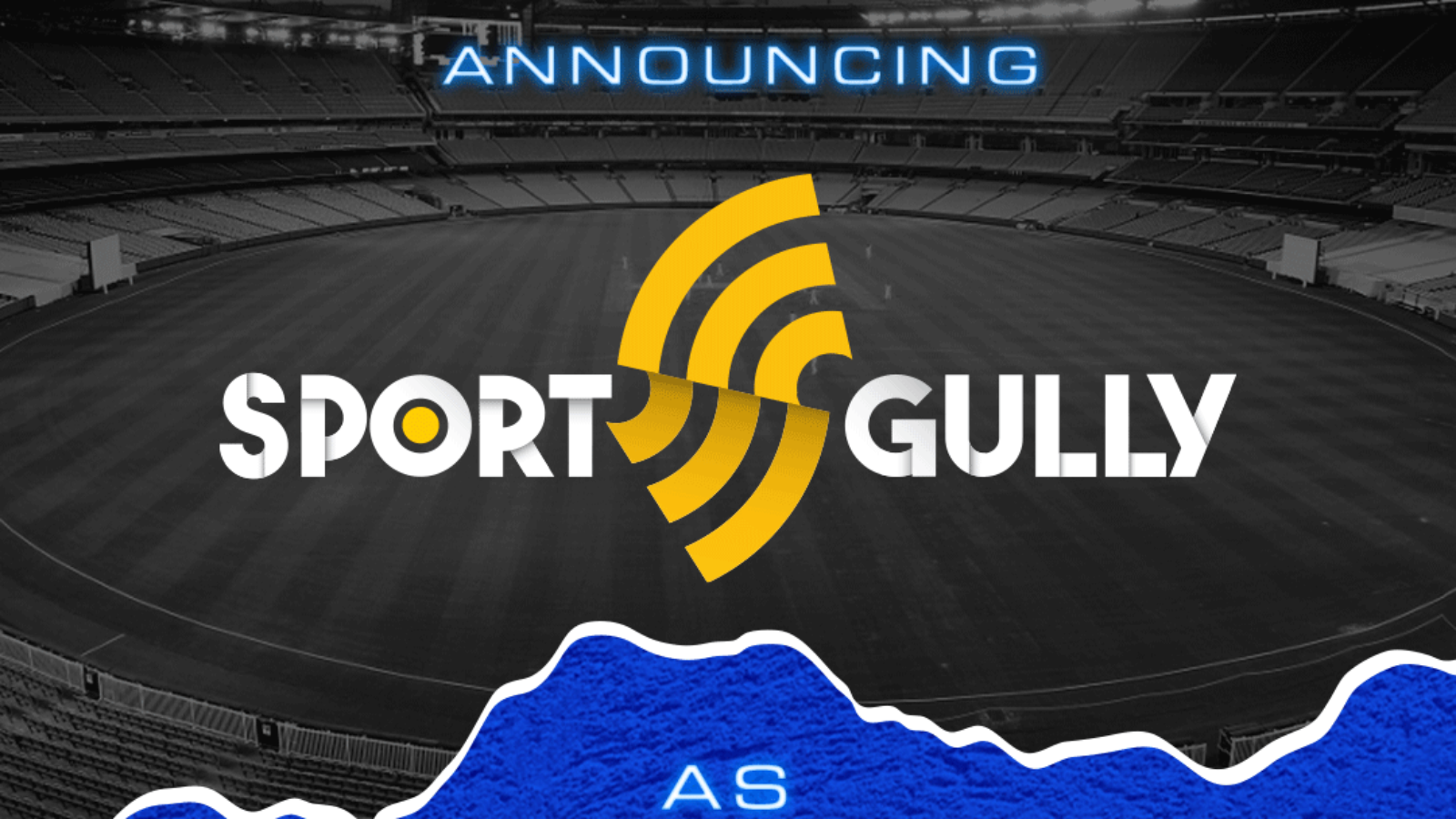 Welcoming SportGully on board, Deccan Gladiators team owner Mr Gaurav Grover said: “The new generation of sports fans have different ways of getting engaged in a game, they just don’t want to watch a game on TV and be happy, they want to be involved in the entire process from selecting a team, feel responsible through its ups and downs in a match till the final outcome. SportGully provides that and more to all its fans and I strongly believe that our association with SportGully will help us reach out to a more active participating audience which in itself is a huge morale-boosting factor to the Deccan Gladiators brand and all our stakeholders.”

Deccan Gladiators marketing head, Mr Udit Vats added: “The pandemic has not been easy on anyone and with brands coming and supporting Deccan Gladiators shows how much they have believed in this team. This association also reinforces SportGully’s commitment to engage with cricket fans in every category of the game.”