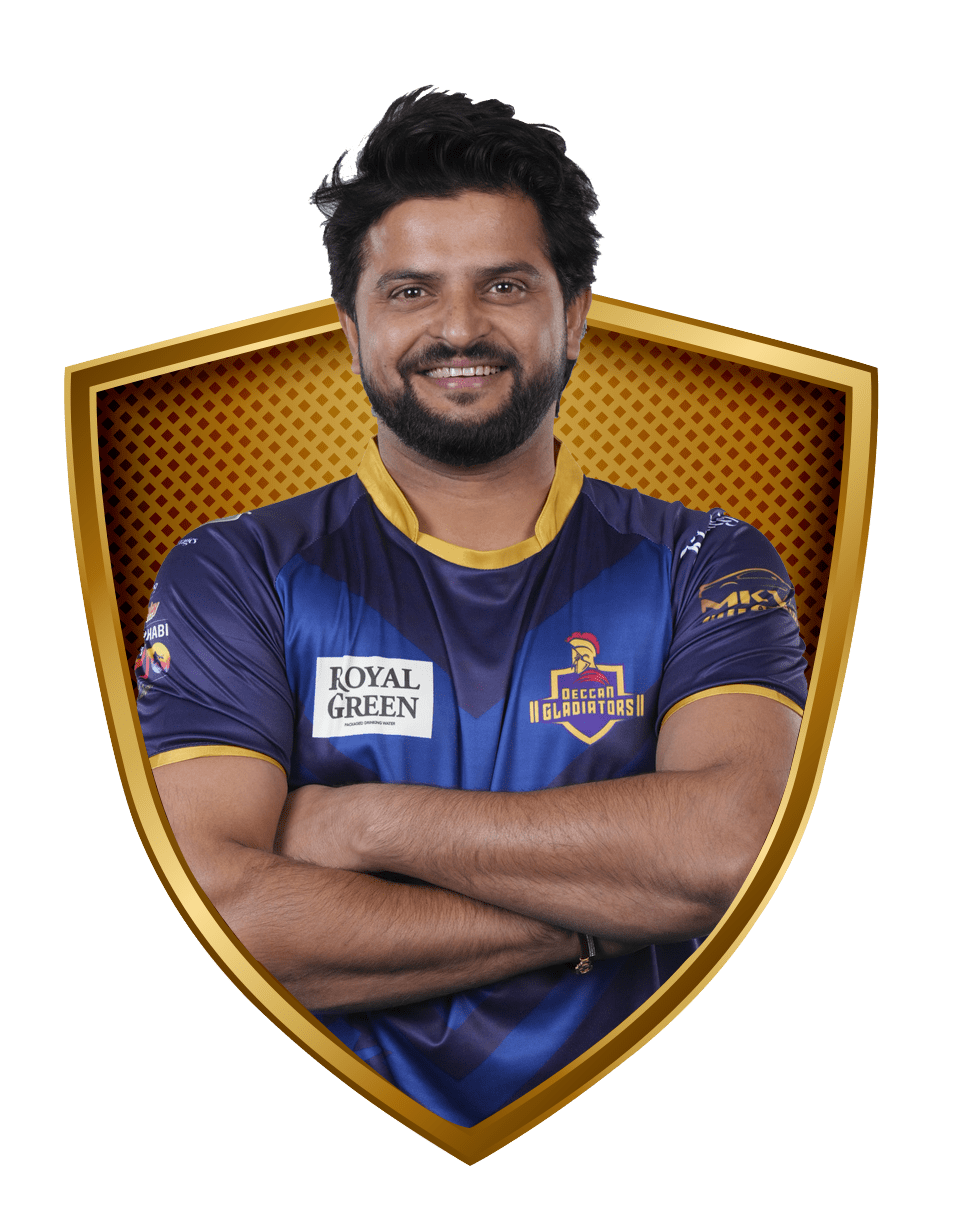 Arguably among India’s finest T20 batsmen, Suresh Raina stormed into the international scene as a teenage prodigy during the Greg Chappell regime. Typical left-hander’s elegance, power game and a fine temperament were the hallmark of Raina the batsman and he exhibited it beautifully during his ODI debut in 2005. After a stupendous start though, his form dipped over the next year and that was followed by a serious injury which meant that the career had hit a roadblock towards the latter part of 2007. The talent was obvious but Raina needed to translate that on the field as well. That’s when the IPL Caravan debuted in 2008.

Raina was picked by the Chennai franchise for a fairly decent price and he put on a stellar show during the first season of the IPL – the result of which was a comeback to the national side soon after. Thereafter, Raina cemented his spot as a capable finisher for the side, often chipping in with priceless cameos apart from getting the sizable knocks whenever the opportunities came by. With India having a heavy top and middle order, Raina’s role mostly was to provide the final flourish to the innings. The numbers don’t exactly reveal how valuable he was during the 2008-2011 phase which was easily among the finest stages of Team India’s ODI history, capped with World Cup glory as well.

A big example of Raina’s big match temperament was the way he chipped in during the 2011 quarterfinal against Australia and then the semifinal against Pakistan. Both were cameos statistically but were worth its weight in gold. There were several such instances of him taking India across the line in pressure situations. The lofted inside out drive and an agricultural hoick over mid-wicket are the trademark Suresh Raina shots which he doles out with elan when in prime form. While he relished white-ball cricket, he couldn’t replicate it in the longest version of the game. Although his Test career started with a fine century against Sri Lanka, his form fizzed away thereafter due to his imminent struggles against pace and swing.

Raina was the first Indian player to hold a century in all three formats of the game and although red-ball cricket wasn’t his cup of tea, his contributions in the other formats were valuable to Indian cricket. There has always been immense criticism about his short ball phobia although in limited-overs cricket, that cannot really be a derailing flaw for a batsman with the modern day rules and regulations. His ODI century in England during the 2014 tour promised a revival regarding that aspect of his game but after the 2015 World Cup, he endured a couple of poor series which led to his axing from the side.

Time away from the Indian team wasn’t good for Raina as he wasn’t quite able to make the runs in domestic cricket. He still played T20Is although he found himself strangely dropped from there as well, ironically after a Man of the Match performance against England in early 2017. The criteria probably was the lack of First-class games in the 2016-17 season where personal issues affected his career a touch while fitness (read physique) dipped as well. To add to his misery, several contenders like Kedar Jadhav, Manish Pandey, Hardik Pandya and KL Rahul had all thrown their hats in the ring. Raina had the odds against him although his age and utility skills meant that he was never really out of the reckoning in the shorter formats.

After a really lean patch, Raina shone in the Syed Mushtaq Ali Trophy, India’s domestic T20 tournament, in early 2018 and earned himself a recall to the Indian side for the T20 series in South Africa. He did decently well in South Africa, which pressed the selectors persisted with him for the Nidahas Trophy and the England tour. However, he was not picked for the national side after that due to not-so-great fitness levels and others grabbing opportunities. This meant he was out of the reckoning for the 2019 World Cup as well.